WHAT IS A GLOBAL GAME JAM?

The Global Game Jam ("GGJ", in short) is an annual event about game development, in which the participants (called "jammers") are challenged to create a game in 48 hours. It is, basically, an Hackathon about games.

Jammers form groups of 2-5 members before the event starts, and get to work. Since the GGJ is not a competition, groups are also encouraged to work together, share, and help each other.

The GGJ has a global theme: it might be a sentence, a word, a sound or an image. Jammers have to create a game around the theme, even though they can stray a little. The theme only revealed at the beginning of the jam! 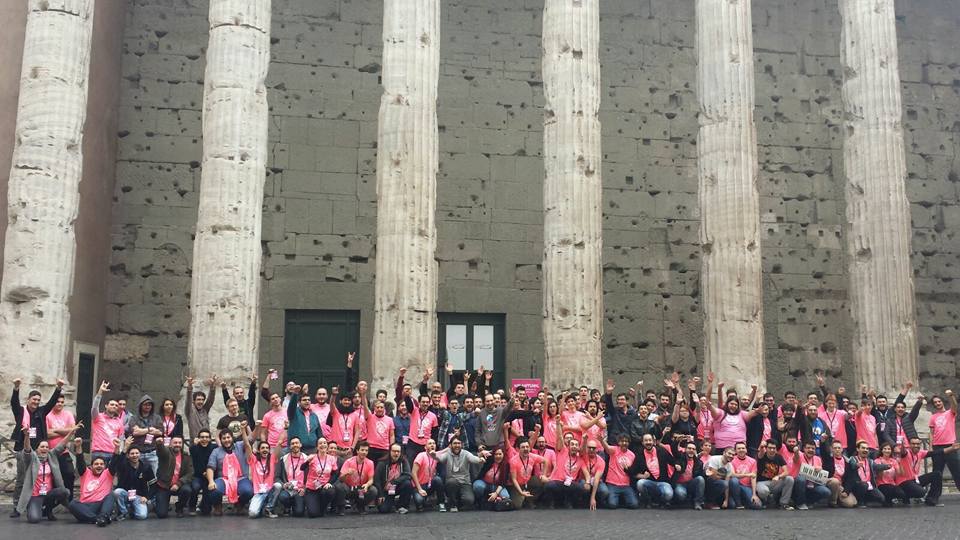 The jammers of last year's GGJ in Rome

Despite we usually say that you "work for 48 hours", the GGJ is actually a fun event, where newbies and expert developers get to learn something, meet new people, and generally have fun.

The GGJ has a focus on innovation. Jammers are encouraged to let their creativity loose, and create games that are innovative and break the boundaries of what we call "games" today. In past editions, jammers have created games that mix different technologies together, use weird control schemes, or no graphics at all. There's no limit to what a jammer can achieve in 48 hours!

Here are just a few examples of weird games that came out of past editions:

... and there are many others! 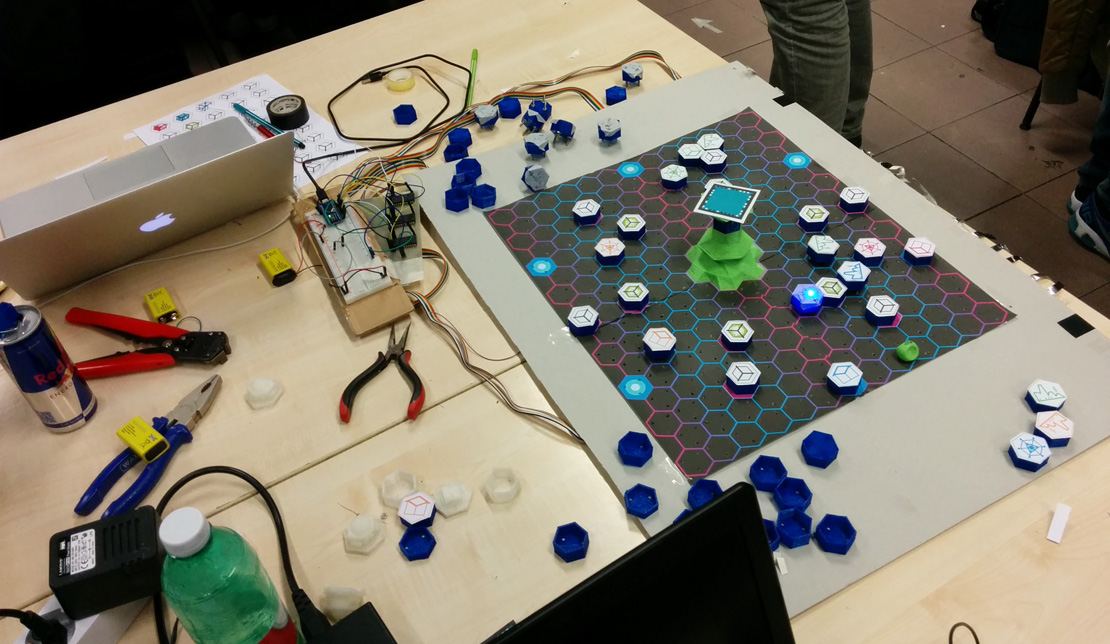 The game Monolith, from GGJ 2014 in Rome

A bit of history

The first Global Game Jam was held in January 2009, as a project of Susan Gold, in collaboration with Gorm Lai and Ian Schreiber. It had been inspired by great game jams that existed before, such as the Indie Game Jam, Ludum Dare and Nordic Game Jam.

Every year, a global theme is announced for all GGJ venues around the world. Throughout the years, themes have varied greatly:

What will be this years' theme? The theme will only be revealed at the beginning of the event!